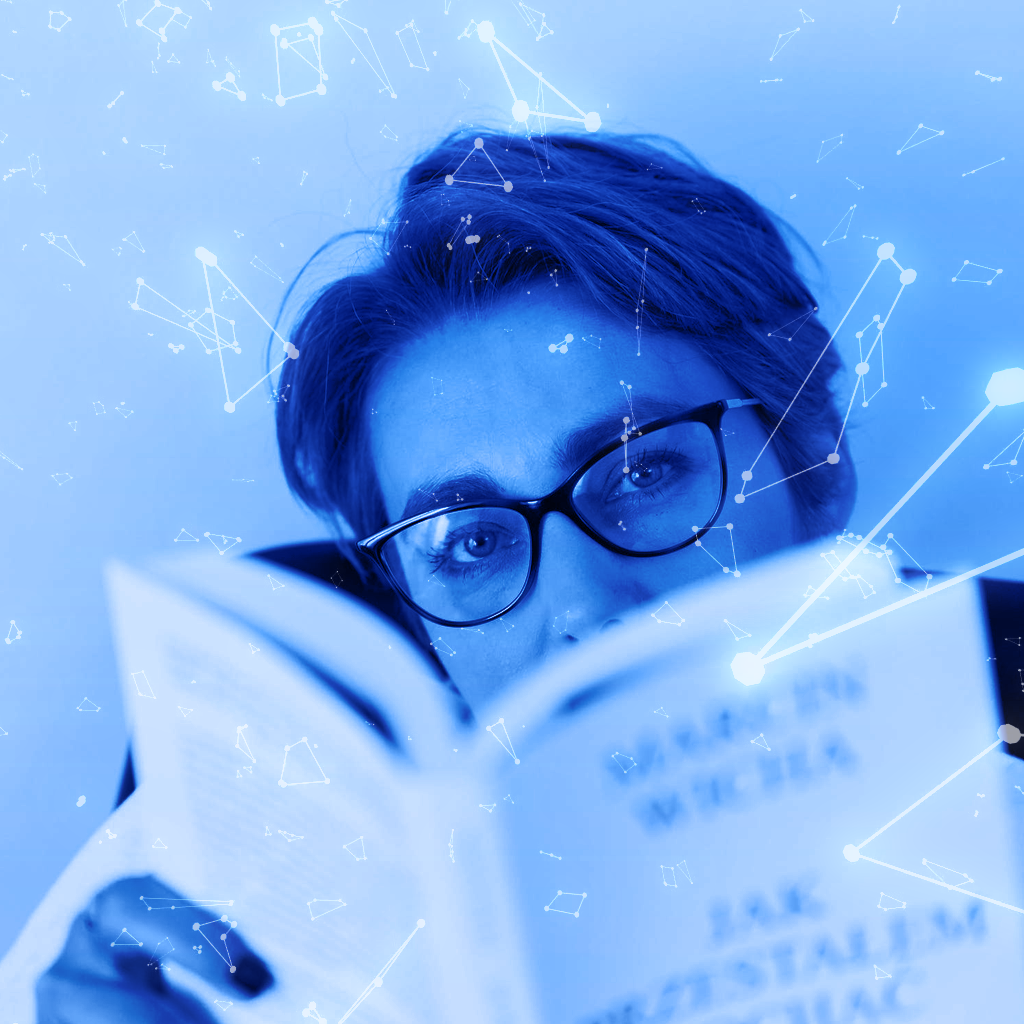 What if… the audience for your spiritual message could be increased by 280 million readers? That’s the population of Latin America and the Hispanic community in the United States.

What if… we increased that number by adding another 150 million readers? That’s the population of Portuguese-speaking Brazil. Now you have 430 million more potential readers.

Is there an advantage in having your book translated? You do the math.

We believe there’s an enormous demand for cutting-edge spiritual material in Spanish and Portuguese. In fact, we know there is.

You can view a list of the spiritual & self-help books translated by Mincor here.

An unbiased translation of your book that accomplishes more than literal meaning. A good translation must also capture the spirit of what the author is saying. How many translation companies have personnel capable of doing that? Frankly, we know of only one such company.

Absolute mastery of today’s Latin American Spanish. Mincor can deliver either formal or casual versions of Spanish understood by any Latin American culture. We also know the ins and outs of Brazilian Portuguese.

We Are Trusted by Large & Small companies

Request a free no-obligation quotation by filling out our Quotation Form or call us for more information: